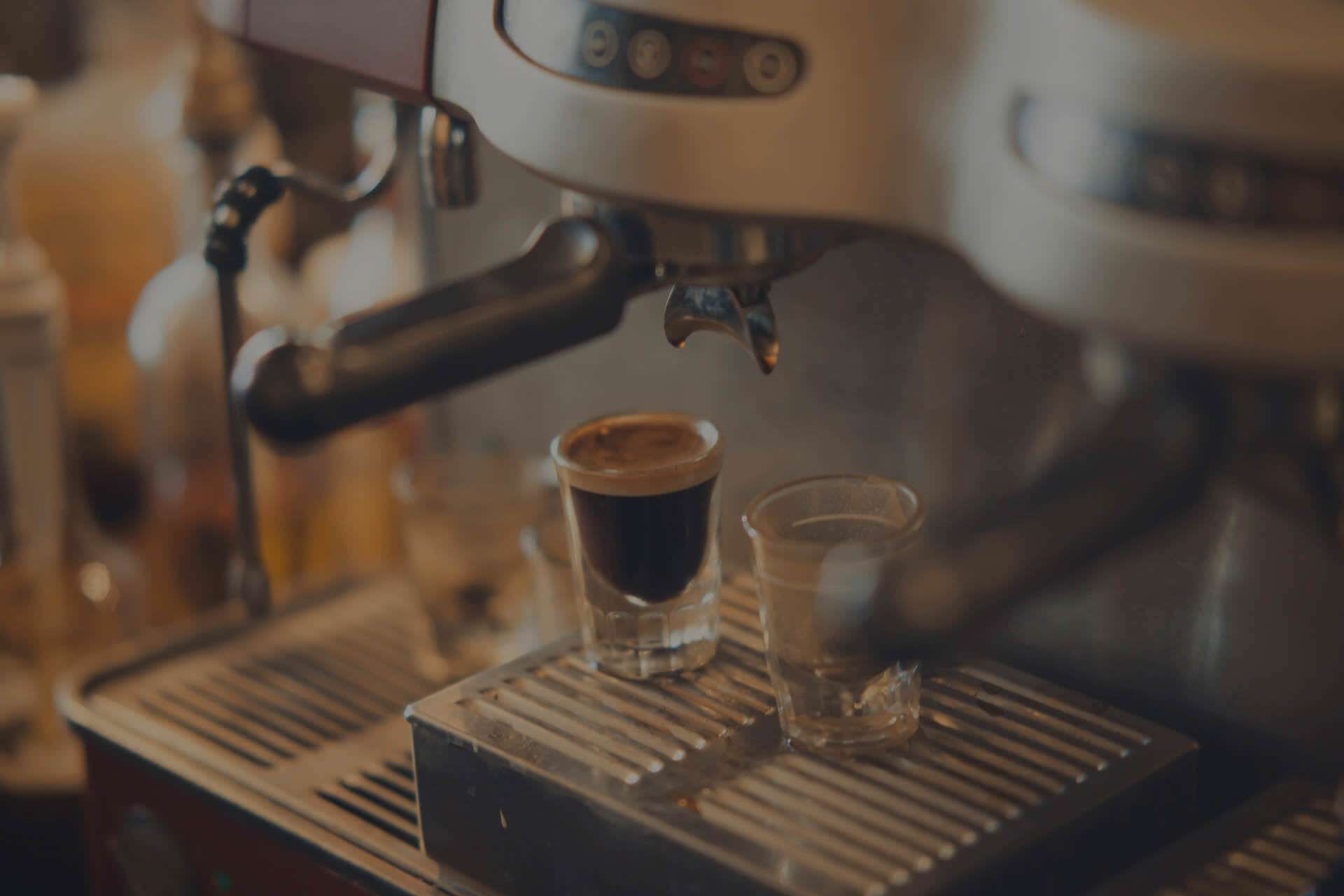 Have you ever had Turkish food before? Premium Turkish Breakfast at East West Coffee Wine @eastwestrestaurants is a MUST TRY!

The concept of international cuisine is confused with the concept of Local cuisine.Local Cuisine; defines national, regional, locally diversified cooking and flavor presentation methods according to regions[1][2].

When it comes to world cuisine, the first thing that comes to mind is the country cuisines that are popular and can be consumed all over the world.

The definition of World Cuisine to be started from here can be made as culinary delicacies in which local cuisine delicacies can be consumed and sustained with a common sense of taste by people living in each country or continent at an international level.